This film is about relationship between two friends who where separated by historic circumstances, shock of war, traumas and experiences of exile, but who shared the love for the same woman.

Film starts in 1941 with Lietukis garage massacre. It’s one of the first acts of the Holocaust carried out not by Germans but Lithuanians. Our main character Andrius Gluosnis kills a Jew Isaac who he believes reported him to NKVD, accusing Gluosnis of being a nationalist and putting in jail. Years later in Soviet Lithuania Gluosnis’ friend movie director Gutauskas returns from the USA with a screenplay for a film. The script portrays the garage massacre in a great detail. His screenplay is taken as an evidence in the investigation launched by KGB. Gluosnis becomes obsessed with the images of the past, which only increase his feeling of guilt. Based on the story by: 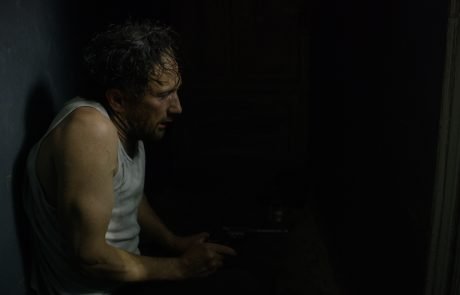 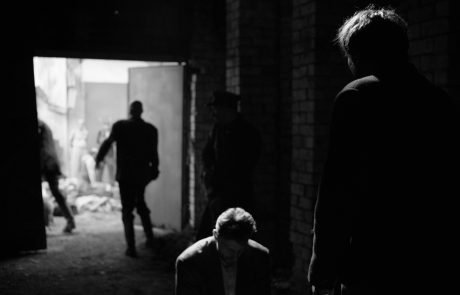 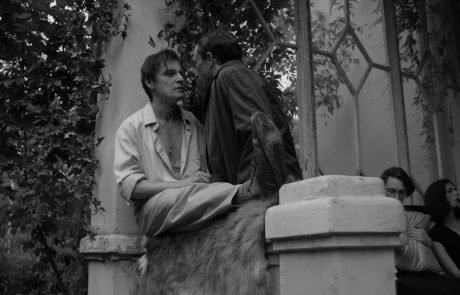 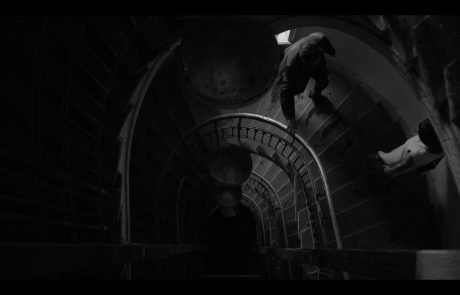 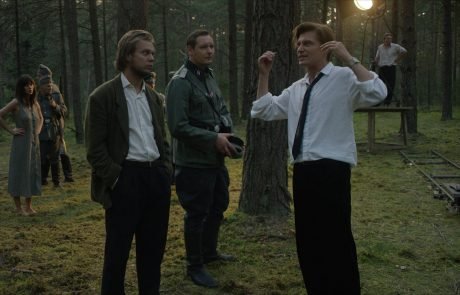 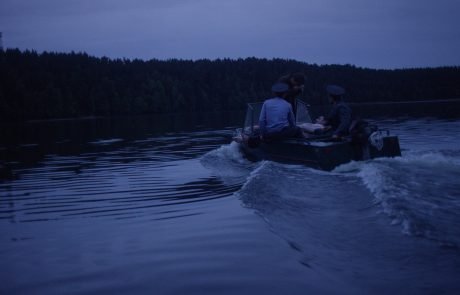 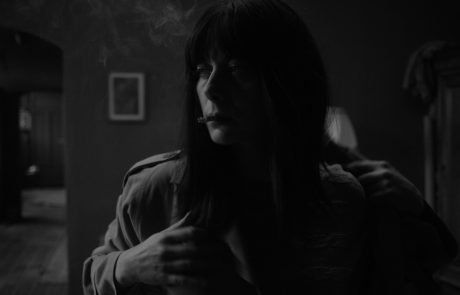 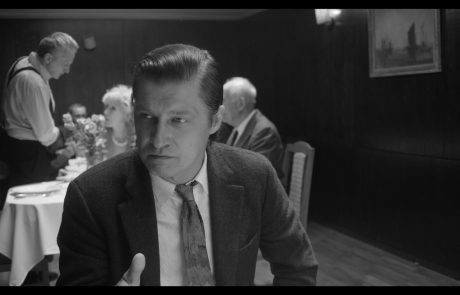 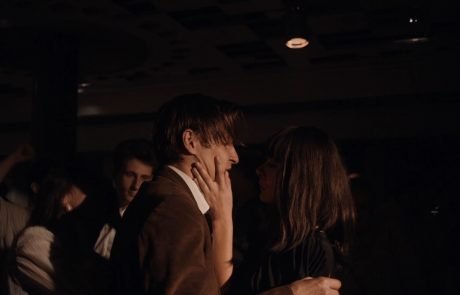